John Holt quotes on learning - more pertinent than ever 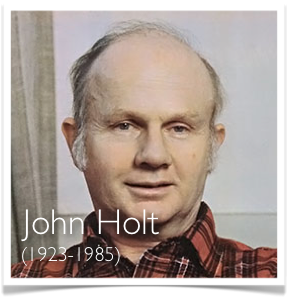 In the 70s the freedom and anti authoritarianism movement of the 60s  challenged traditional views in all areas of life. Creative teachers of the time  had access to a number of writers spreading the message of a alternative approach to education.

Even in the late 50 there were pioneer New Zealand creative teachers exploring new ideas  about learning - the most well known was Elwyn Richardson author of the recently reprinted In The Early World'. He was not alone. Creative ideas were being spread by the Art Advisers who encouraged teachers throughout New Zealand  and also by Junior School teachers who were introducing
developmental type programmes. But in the main schools were very traditional.

Teachers at this time were also aware of the innovative approaches of child centred English classrooms and also the American  Open Education movement .

They were exciting times to be a teachers. . One writer who was widely read was American John Holt. His books ,'How Children Learn' and 'Why Children Fail', are as relevant today as they were then.'

Holt finally gave up on the belief that schools could be transformed and eventually became a 'de-schooler'. One of his later book was titled 'The Under Achieving School'.- another good read.  Along with John Holt I now have to admit that, after decades of encouraging school transformation, I have   also come to Holt's view about the impossibility of really transforming our antiquated education system . The  current political
leadership is not conducive to making real change  falling back on reactionary National Standards and introducing a scheme for 'successful' principals and teachers to push 'approved' ideas on other schools. The enlightened 2007 New Zealand curriculum has  been all but sidelined.

A link to a John Holt site

I am reassured that, as in the 50s, there are still  many creative teachers doing their best; unfortunately far too few innovative principals. With this in mind I though the sharing of John Holt's quotes are as relevant as ever. 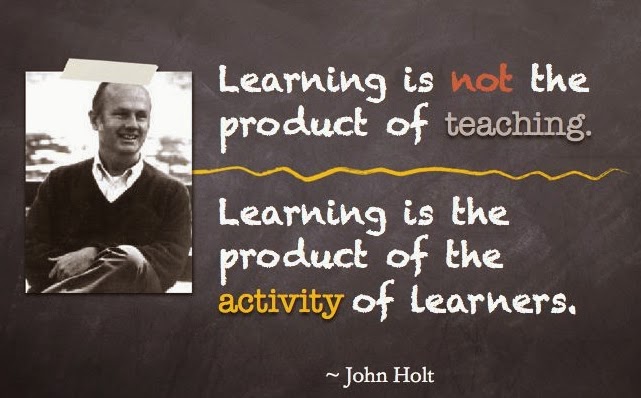 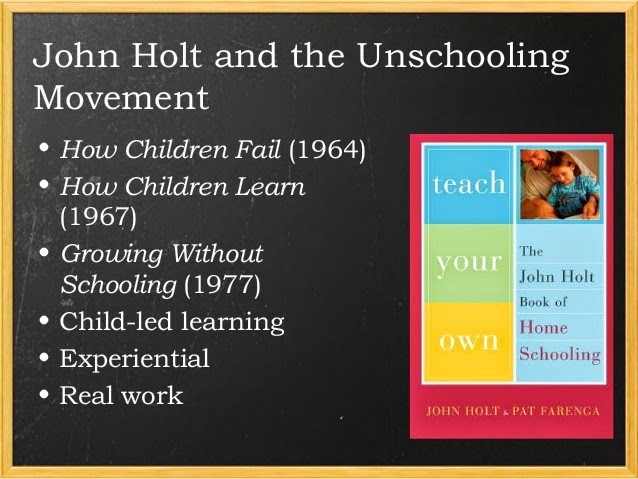 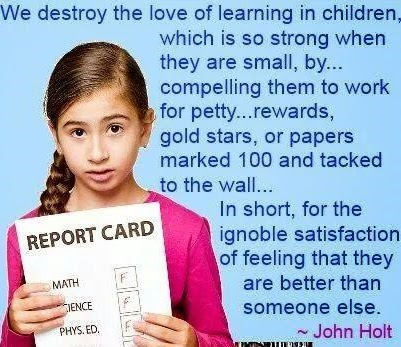 Agreed. I love John Holts work. His insights and the work of others such as Peter Gray who follow in his footsteps have opened my eyes to the lie we have been feed about school for generations.
As a teacher I refuse to swallow the school lie anymore and with 15 years teaching experience I want out, I am tired of being a paid bully and prison gaurd.
I love helping kids learn, but the reality of schools is that any real learning I help my pupils with happens on the sidelines in those stolen moments.

Thank you anon. I am sure there are a lot of teachers like yourself, particularly those who can remember the creativity of earlier decades before the imposition of formulaic so called best practices.

So how will you break out Anonymous?

The whole system is set up against spirited teachers. Unless you want to become a school administrator. Wouldn't it be awesome if teachers with a certain amount of experience were allowed to set up their own schools. Even better, imagine if the whole system was set up to empower teachers.