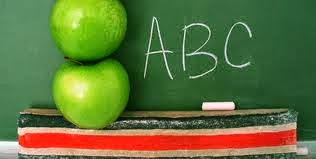 How To Begin Whole Brain Teaching

The Difference Between Praise and Feedback


“Are the particular words we use to talk to our kids so important? And how do we convey positive feelings without negative consequences?”


You’re Not As Busy As You Say You Are


I was recently involved in a Facebook discussion about teachers’ poor record in reading professional documents (probably including this) because they are too busy. Say, what? Seems this is a world wide problem. But are teachers really too busy?


“The art of busyness is to convey genuine alarm at the pace of your life and a helpless resignation, as if someone else is setting the clock, and yet simultaneously make it clear that you are completely on top of your game. These are not exactly humble brags. They are more like fretful brags, and they are increasingly becoming the idiom of our age.” 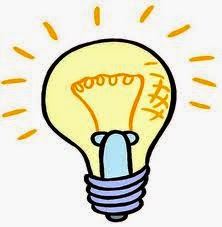 Can Any School Foster Pure Creativity?


“Creativity is based on thinking unconventionally, having time to daydream or simply reflect, understanding that there is no single right answer, and appreciating and valuing failure. All of these experiences run counter to what’s measured, and thus valued, in the public school system.”

How Does PISA Put the World at Risk (Part 4): Misleading the World


The next instalment of Zong Zhao’s critique of PISA.


“PISA, after initial denial, finally admitted that more than a quarter of Shanghai students were not covered by PISA. This is much higher than what PISA’s sampling standards permit, which is “up to a total of 5% of the relevant population.” As a result, Shanghai should be excluded from any analysis, as it did to several other countries such as Austria for sampling errors.”


Why do we make students sit still in class? (via Michael Fawcett)


Because .. (insert your ideologue of choice)…. says so…


“This doesn't bode well for academic success in traditional classrooms, where sitting quietly is a prerequisite for nearly all instruction. I cringe in anticipation of the notes my 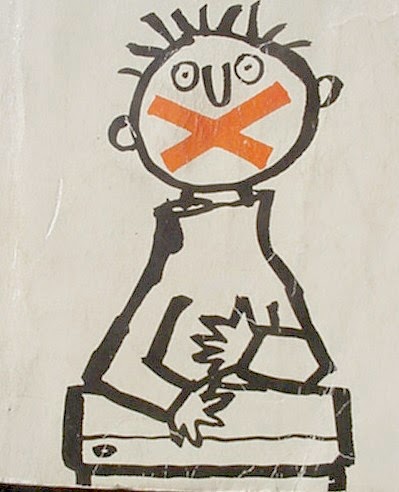 sons' constant motion and chatter will prompt future teachers to send home. I worry that their intellectual prosperity will be curtailed by the simple, but daunting, expectation that they sit still for hours each day.”

“The study revealed that schools are trying many different approaches to protect students, and while the more comprehensive programs have been the most effective, they require substantial commitment and school resources to be successful.”


The 50 great books on education


Great list. Strange, though, there’s nothing about standards/testing/raising achievement … I wonder why? Which books would you add?


“I have often argued that I would not let any teacher into a school unless – as a minimum – they had read, carefully and well, the three great books on education: Plato’s Republic, Rousseau’s Émile and Dewey’s Democracy and Education. There would be no instrumental purpose in this, but the struggle to understand these books and the thinking involved in understanding them would change teachers and ultimately teaching.”

10 things wrong with what kids learn in school


An article by Marion Brady, that looks at the situation in the USA. However, you may find it worthwhile identifying similarities in your own country. Recommended.


“Mainstream media, cued by corporate press releases, routinely claim that America’s schools are markedly inferior to schools in other developed nations. The claim is part of an organized, long-running, generously funded campaign to undermine confidence in public schools to “prove” the need to privatize them.”


A vitally important posting from the USA, about the hacking and destruction of the United Opt Out website. Powerful forces are at work. Its also vital to note that, once again, the evil influence of ALEC on education policy in the USA, which then seeps out to other countries. I especially draw attention to italic section about access to student data. “No later than {insert date}, an authorized LEA user shall be able to access student data  in a Student Achievement Backpack….”


“I think this [PBL] is awesome. It gives us real-world experience for things we will have to do as an adult. We have to learn to work with other teams and communicate our thoughts and ideas. It also motivates us more because we are all working toward a common goal.”

Bruce’s latest blog article reflecting on the situation in New Zealand, with an election coming up in mid September. However it’s relevant all over.

“It comes down to standardisation versus personalisation; creativity versus compliance and conformity. Formulaic ‘best practice’ teaching versus insights gained and shared between teachers.”