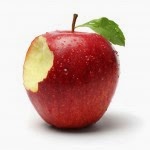 William Mathis on "Economics, Education and Sitting Bull"
“Facing the extinction of Sioux culture, Sitting Bull realized that their hope – their only hope – was in the life they made for their children. Confronted by this reality, he saw that education was 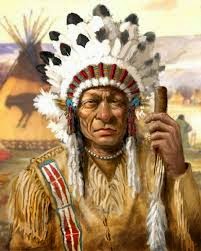 something far more than the narrow teaching of a set of test-based, academic skills. Education must impart the knowledge of the ways of the society, of fruitful interactions, of sustaining and nurturing cultural beliefs and rituals, of language and of the economic order, if you will, of a group of independent but related nomadic tribes. (And when the Anglo forces won, they established Indian schools to stamp out this culture).”
http://bit.ly/1rpxW3M

Fostering Creativity In The Learning Process
“As educators, when it comes to creativity in the classroom, there are 2 things we can do. We can take the path of least resistance and take creativity out of the learning process. Or we can create an environment that fosters creativity in learning and allow kids to explore their talents.”
http://bit.ly/1qt7qdB

Franz Kafka and the Metamorphosis of Teacher Evaluations
“One morning, when Mr. K woke from troubled dreams, he found himself transformed in his

classroom into a horrible insect. He lay on his segmented brown belly propped against his teachers desk. He had fallen asleep trying to grade English papers again. His armor-like back ached and wiry thin antennae kept bobbing into view like stray hairs. If he lifted his head a little, he could see his many tiny legs waving about helplessly each holding a pen or pencil.
“What’s happened to me?” he thought.”
http://bit.ly/1qQ9Crv

Imagining Successful Schools
“The main thing that works is treating teaching as a profession, and teachers as professionals. That means that teachers are as well paid as other professionals, that they have a career ladder, that they go to elite schools where they learn their craft, and that they are among the top quartile of college graduates instead of the bottom quartile.”
http://nyti.ms/VY8nhH

Do girls learn differently?
“Neuroscientist Lise Eliot has argued persuasively that, while small inherent differences in aptitude between males and females do exist (even as infants, for example, boys seem to have an edge in spatial cognition), society takes these small differences and makes them much bigger—by supporting boys in math and science, and by discouraging girls who study these subjects.”
http://bit.ly/1tKEKiq

The wasteful fraud of sorting for youth meritocracy
“What if we celebrated the students who regularly try the hardest, help each other the most and lead? What if we fast tracked those students, and made it clear to anyone else willing to adopt those attitudes that they could be celebrated too? What if you got cast, tracked or made the cut because you were resilient, hard working and willing to set yourself up for a cycle of continuous improvement? Isn't that more important than rewarding the kid who never passes but still scores a lot of goals?”
http://bit.ly/1w305BI

‘Pseudoscience has nested in schools’
“When Nick Rose worked as a parapsychologist, his job was to investigate why people believed they had been haunted by ghosts or abducted by aliens. When he became a teacher, he expected that all this would be replaced by hard facts and a rigorous curriculum – but teaching is “rife” with myths and pseudoscience, he believes.
At a major conference on the use of research in education, Mr Rose said schools had “very little immunity to nonsense” and urged teachers to have the confidence to ask “impertinent” questions about approaches that had no scientific basis.”
http://bit.ly/1qVljl1 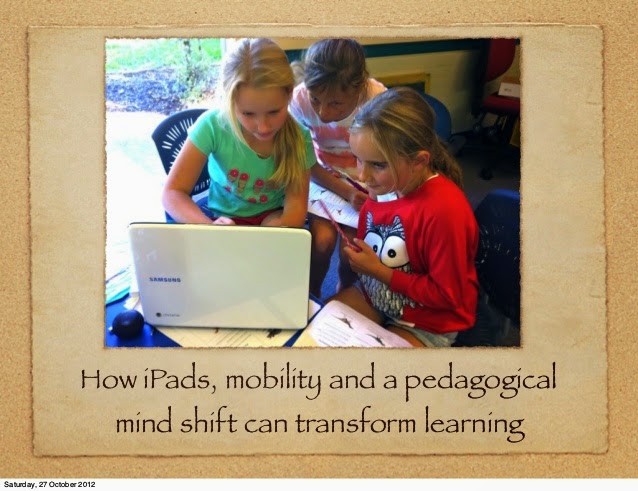 Here’s a series of links about modern learning environments. 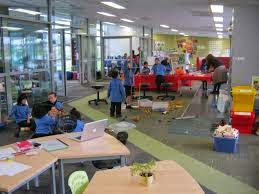 Bruce’s comment: Modern Learning Environments are the ‘in thing’ but most of the material seems to relate to architectural and resource features but the link below does provide how pedagogy and modern learning spaces interact. For those with very long memories such  ‘open plan ‘ modern learning environments were all the rage in the 70s – in the UK, the US and New Zealand. Take a quick look at the link below but get down to the real school examples from Australia, the US and the UK at the end. The proof of course can only be judged by the quality of the students' in depth thinking across the Learning Areas – to be successful they ought to reflect the things you would see  at Science, Technology and Maths  fairs or Creative Arts performances. 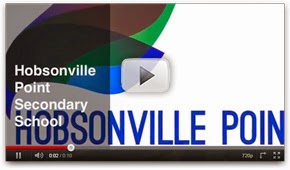 Modern Learning Environments.
Bruce’s comment:I find it hard to accept that the ideas expressed about ‘Modern Learning Environments’ are modern or new but I like the questions on page 5 in the link below. Principals of such schools would be well advised to search out ‘Living and Learning’  book published by the Ontario Department of Education 1968! This 220 page book covers school design and pedagogy to a greater detail than is currently available.
http://bit.ly/1uYisZx

Why Classroom Wall Displays Matter
Bruce’s comment: Someone I totally agree with ! A MLE teacher in a Singapore School. MLEs should produce powerful displays of in depth learning. 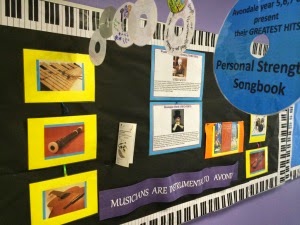 “In the 21st century we are all very focussed on utilising digital technologies with our students as a tool to support learning. Don’t get me wrong, I am a huge advocate for technology in the classroom, and this article is not an anti-technology battle post. One of the thing that I have found recently when I have been in amazing digital schools is that often classroom wall displays are lacking, I found myself asking why ….” 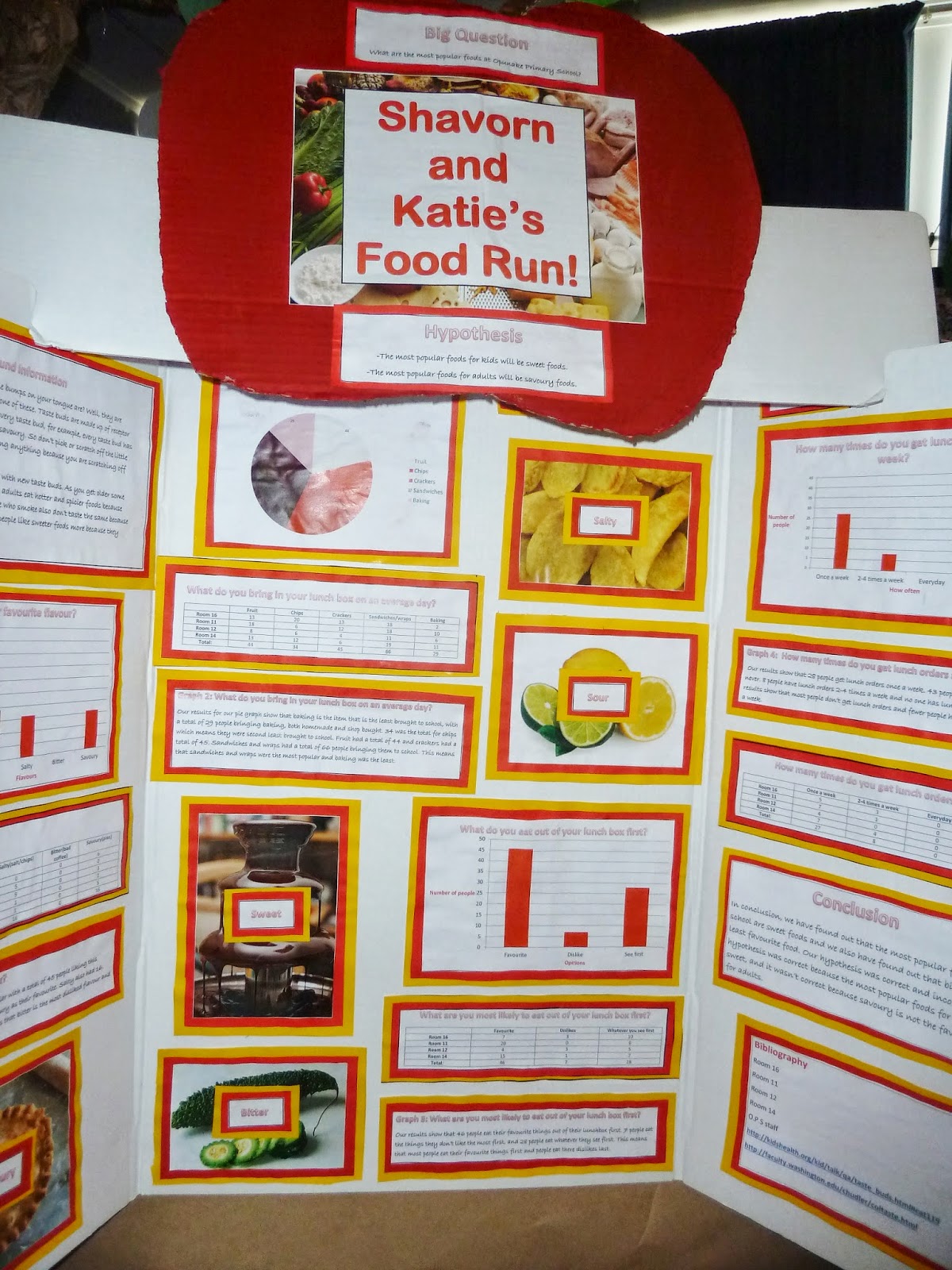 Classroom Display Inspiration
Bruce’s comment about this Pinterest site: Maybe there are a few ideas below  to inspire displays of student thinking?