New Zealand Elections – are we missing the big picture?

I happened to catch the final episode of a UK political thriller called ‘Secret State’. I wish I  had watched earlier episodes but the final  showed the prime minister giving a dramatic idealistic speech asking for the house to have a vote of no confidence in his own party.  He was making a plea for the democratic principle of thinking about the rights of ordinary citizens rather than falling in line with the vested interests of big oil companies, power hungry corporations and  financial interests.

The ending was left unclear but the Prime Ministers rhetoric was defining two alternative pathways to the future.

The Leader of the Opposition in New Zealand has expressed that the two main political groupings offer two very different pathways to the future but his plea seems to be falling on deaf ears.

It is pretty clear if you have bothered to watch NigelLatta’s excellent series in NZ that vested corporate interests hold the realpower behind the current National Government.
Recommended changes to liquor laws are blocked by corporate interests. Even the appalling amount of sugar in our food and  soft drinks are not to be challenged by government, but according to industry spokesperson,, are to best left to individual choice! Powerful business lobbies have the real power in New Zealand. And then there is the appalling behaviour of far right bloggers working to destroy the opposition – and it seems with support of government politicians.

The National Government is ‘working for New Zealand’ but in reality the wealthy elite; the Queen Street entrepreneurs are the real winners.  Cunningly, even cynically, they have introduced policies like free medical care for children up to the age of thirteen, extended paid parental leave and protection of rivers from dairy pollution to suggest to middle income New Zealanders that they care. 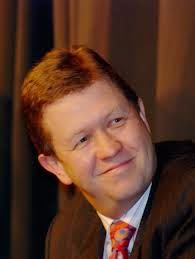 The Leader of the Labour Party vision of a more positive New Zealand – one based on fairness for all is being ignored as is the alternative vision of the Green Party.

Chris Trotter in a recent  opinion piece column reports that there is a group called the Opinion Partnership ( led by John Third a Wellington businessman, Owen Jennings former president of the Federated Farmers  and an ACT member, and John Ansell, famous for supporting National leader Don Brash with his infamous ‘Iwi /Kiwi’ billboards). Their aim is to ensure a National Party victory by undermining public support for the Greens and Labour.

The Opinion Partnership intention is, according to Trotter, ‘to frighten all those otherwise conservative voters thinking of giving the Greens their vote into thinking again’. Add to this the
undermining of the opposition by the Whale Oil blogger Cameron Slater and his associates and it contributes to a well-planned fear campaign.  Right wing bloggers reaching a new low have created a toxic /corrosive  political culture.

Trotter is not against the right of the Opinion Partnership to express their views to protect their position; he is more concerned is the apathy of many voters towards considering the need for change referring to ‘those New Zealanders whose comfortable stake in the status quo impels them to risk nothing at all. They will cast their vote on election day without the slightest regard to the growing body of evidence pointing to a “long list of abuses and usurpations”’.

That we had the lowest voter turnout last election indicates that many citizens no longer feel motivated to vote. Many seem to feel it makes little difference and, unfortunately, those with most to gain in change seems the most indifferent. But as Trotter says, concluding his column, ‘in the end, democracy is about defending ourselves – voting’.

If the government returns, as it is increasingly likely, then our version of the Secret State will continue. The business and financial elite, and the international corporations will continue to be the winners; the inequality gap will continue to widen.

The chance to develop an alternative pathway to a more positive people orientated sustainable economy (rather than waiting for the wealth to trickle down) may have to wait until 2017.

The National Party, if re-elected, will continue with its emphasis on, less government, individual responsibility and the privatisation of government public services such as education and health. These neo liberal policies based on individual greed have been found to fail around the world as best exemplified by the 2008 financial crisis. Ironically the most successful countries have strong state governments and lower inequality gaps.  In contrast, if the government is returned, issues like climate change and sustainability will continue to be side-lined by the drive for short term economic growth. If China cuts back on requiring commodity imports a new financial crisis will eventuate. 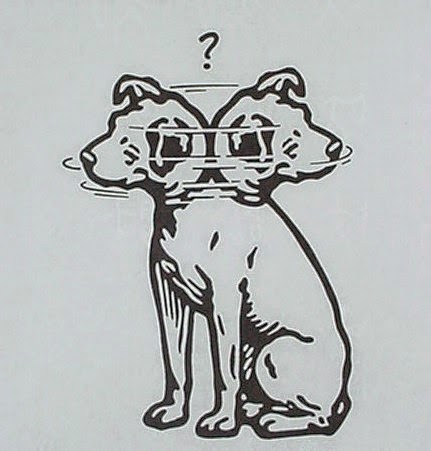 A real alternative requires a new progressive alliance best expressed by Labour/Green policies. Finance needs to be focussed on the needs of the community and productive industry not to reward a wealthy few – and those who want to join them.

This is do-able – but only if people can see past the idea that the status quo is the way to go! 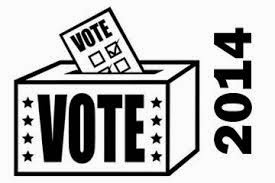 Posted by Bruce Hammonds at 2:39 pm

I thoroughly concur with the sentiments in this blog post.

Thanks melulater. We are now deep in the politics of the USA. And, as a result of 30 years of neo liberal market forces 'me first' ideology, we have lost sight of the common good and the importance of a real inclusive democracy. Middle New Zealand , it seems, can even forgive Cameron Slater and think John Key is somehow not involved!

National, under 'President', Key is turning us into de facto American state under the control of corporate and financial interests. He is , as the cartoon in your posting, a wolf in sheep's clothing!