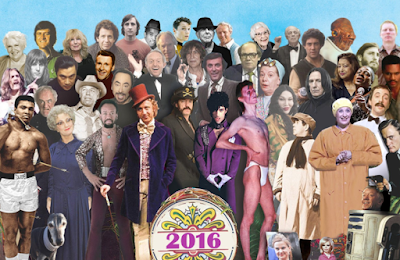 A number of figure in our popular culture died in 2016. Above a clever adaptation of  a Beatles record cover. Who can you recognize?

More importantly a number of people spoke out against the consequences of three decades of neo- liberal politics. A move away from a 'me first' to  'we first' society.

In the USA Bernie Sanders 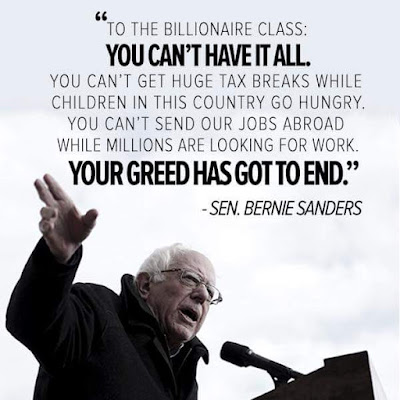 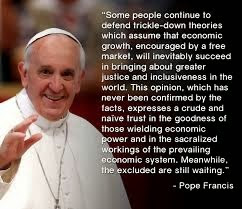 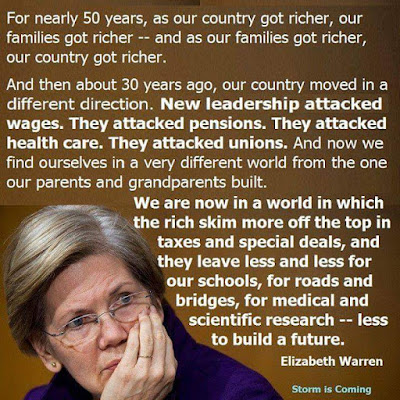 This is exactly what has happened in New Zealand, the UK and Australia.

Attacking the rich, the 1%  is not just envy. 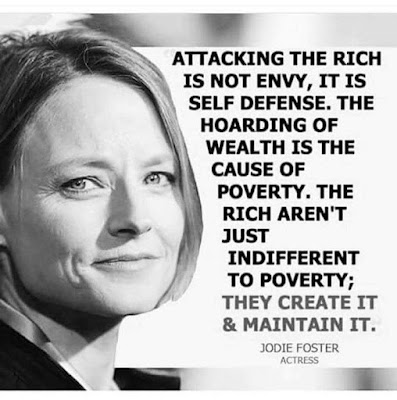 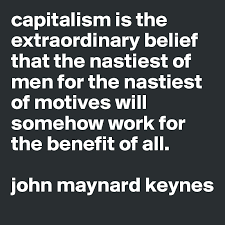 And when the rich elites got into trouble in the GFC in 2008 they asked the government to bail them out! Too big to fail  - welfare for the corporations!

And the biggest disaster of all in 2016 the election of Donald Trump who appealed to those left behind by 'market forces' and globalization - and who, since his election has appointed people who will do little to help  those who voted for him!

The lesson was that the political elite have lost touch with citizens who have gained little from 'market forces' politics - a lesson echoing the Brexit vote in the UK. 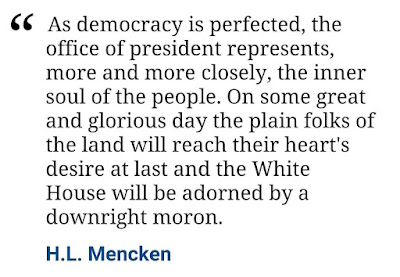 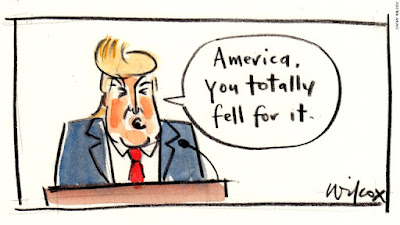 What will Trump's victory mean? Maybe it is the beginning of the end of neo-liberal politics? 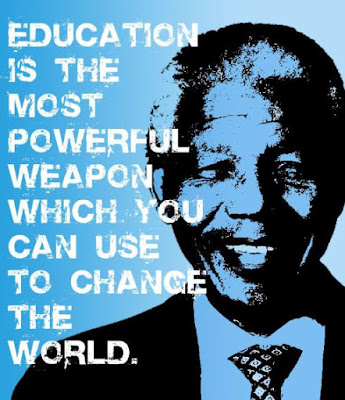 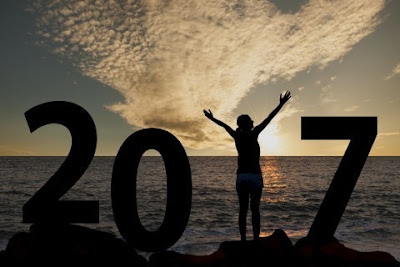 A new ecological approach to life is required 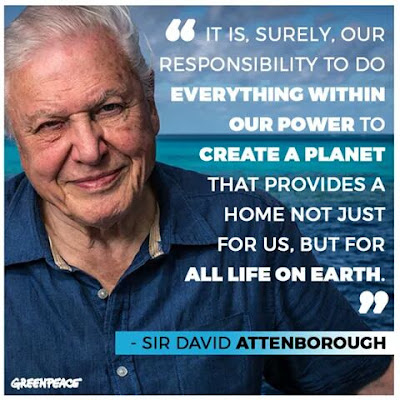 And this will require new thinking. 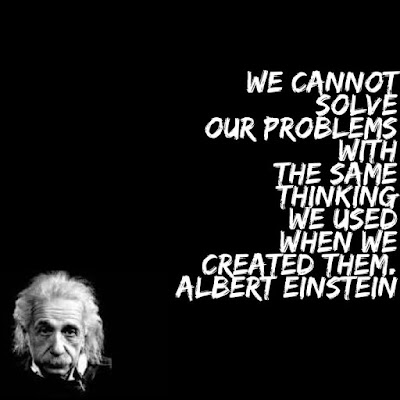 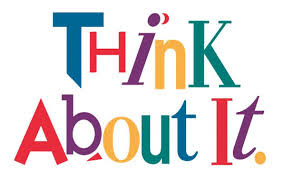 This is the challenge for us all in 2017

I'm hoping that Donald Trump, if he has lied about bringing a fairer economic platform for all, will destroy the remaining vestiges of belief in neo liberalism, which will then give enough support to those who are able to create a completely new political structure for this,as yet unknown future we're embarking on.
And with such a huge loss at this election the Democrats will dismantle their current corrupt neo liberal structure and build their party on the socialist beliefs it was founded on, because I doubt that the Conservative approach of the Republicans can bring in to play the new and innovative thinking that will be needed to create a fairer society with all the demands that it will entail.