Are you a risk taker? Either you are or you aren't. It seems who dares wins. What might this mean for schools?

Are you an innovative thinker?

If you fire off ad hoc answers, hate timetables and resent authority you are a potential winner according to research on potential innovative thinkers by Dr Fiona Patterson, an occupational psychologist at Nottingham University. 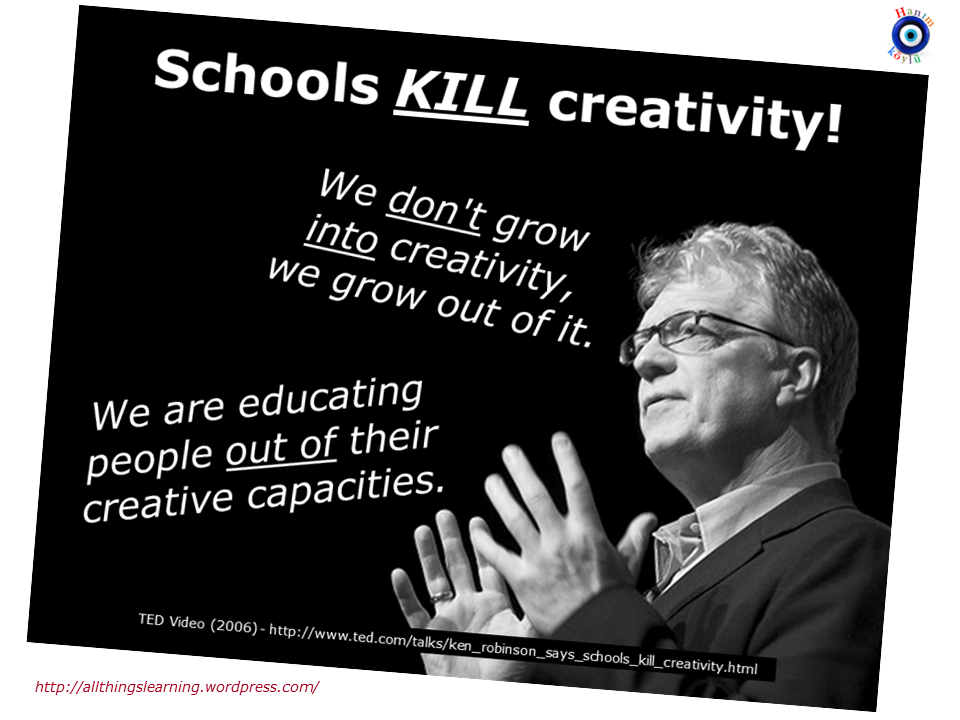 Many organizations say they want innovative thinkers but few it seems have a clear idea of what innovation is , let alone who has it. The good news is that innovation can crop up in unexpected places the bad news is that innovation is present or that it is not.
Dr Patterson's research says either you are a stubborn devil who tells it like it is - or the model worker who doesn't complain nor change much.
The conscientious employer, who always get reports in on time, is less likely to come up with inventive ideas than the difficult person whose chaotic approach often dismays his colleagues. An innovation is not , she says, the same as creativity - innovation is about pushing ideas to fruition rather than dreaming them up and dropping them.

The four attributes of innovative people are:

1 A positive attitude to change.

2 Willingness to behave in a challenging way.

4 And an efficient working style 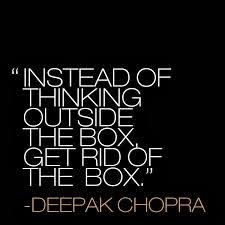 Those who thrive on change, seem independent, and are able to conjure up the strangest ways to solve problems and the ones who don't stick to what they are told to do are the ones to watch! These are the change agents.

Organizations might want to recruit innovative thinkers but do they really want non conformists on board? The risk of not having them it seems is greater. If companies don't innovate they die - just look at the gaps in any main street! And, 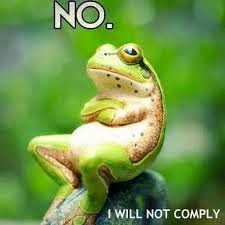 almost by definition, you have to be difficult in order to innovate because it is about challenging the status quo.

And the trouble is, such people are often seen as troublemakers.
In a blame culture people are scared to step outside the norms. So it is only brave organization that takes on the brilliant mavericks and they are wise enough not to want them to fit in. They want them to help them see the world with new eyes. So it seems it is important to develop cultures which makes challenge possible. Taking no risks may be the most risky thing you can do. 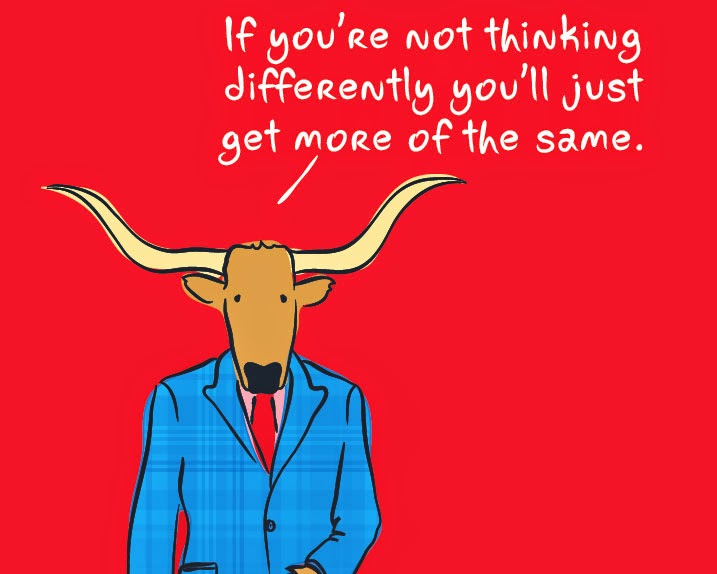 The art, it seems, is to create cultures that keep people roughly on track but encouraging them to break free from conventional thinking when the opportunity arises. 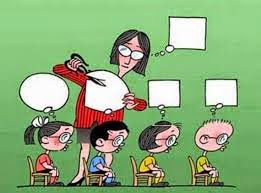 Doesn't seem that  schools are such an environment; too many mavericks leave school as soon as they can!

Be great though if schools were centres of creativity and talent development.

Such schools would seem the right model for new 'post industrial' age; for an age requiring ideas and imagination to solve current and emerging problems

Posted by Bruce Hammonds at 4:35 pm