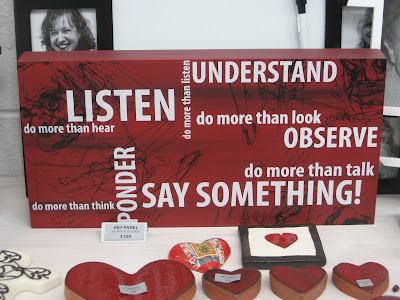 Being critical of National's Standards is sure to upset those with politically conservative ( or reactionary) views.

Time will show Allan to be right but in the meantime he needs support.

i admire Allan's stance - at least he has one which is more than you can say for many principals.

Spent two days at in-service training for implementing the Common Core into my grade 3 classroom. After twenty three years of teaching, I am amazed that so many states jumped onboard with the Common Core.
I see this "shift" in our educational system as just another way for the test makers to collect a financial windfall.
Testing our students is not the answer to our educational problems. Teaching our students is the answer.
If only I could get back to teaching, not to the test, but really teaching.
Thanks for sharing Allan's story.